Product name: Harmine
Latin name: Peganum harmala L.
Part Used:Seed
Specification: Harmine 98%HPLC
CAS No:442-51-3
Molecular Formula:C13H12N2O
Molecular Weight:236.7
Melting Point:262-264 °C(lit.)
Appearance: Light Yellow fine powder
Description:
Harmine, also known as telepathine, is a fluorescent harmala alkaloid belonging to the beta-carboline family of compounds. It occurs in a number of different plants, most notably the Middle Eastern plant harmal or Syrian rue (Peganum harmala) and the South American vine Banisteriopsis caapi (also known as "yage" or "ayahuasca"). Harmine reversibly inhibits monoamine oxidase A (MAO-A), an enzyme which breaks down monoamines, making it a RIMA. Harmine selectively binds to MAO-A but does not inhibit the variant MAO-B.
Function:
Monoamines include neurotransmitters (serotonin, dopamine), hormones (melatonin, epinephrine, norepinephrine) and psychedelic drugs (psilocybin, DMT and mescaline). By slowing the breakdown of neurotransmitters, monoamine oxidase inhibitors (MAOIs) can help to replenish the body's supply of these chemicals, and many MAOIs are used as antidepressants. Harmine has not been the subject of much clinical research in the treatment of depression, which could be due in part to its restricted legal status in many countries, as well as the existence of synthetic MAOIs with fewer side effects.
P. harmala and B. caapi are both traditionally used for their psychoactive effects. B. caapi has a tradition of use in conjunction with plants containing the drug DMT. Traditionally, B. caapi is consumed as a drink, with or without the DMT-bearing plants (see Ayahuasca). Ordinarily, DMT is not active when taken orally, but users report very different effects when MAOIs are present in such beverages. Harmine and substances containing it have been used in conjunction with many other drugs by modern experimenters. Many hallucinogens appear to exhibit increased potency when used in this way.
Harmine is also a useful fluorescent pH indicator. As the pH of its local environment increases, the fluorescence emission of harmine decreases.
With the radioisotope carbon-11 harmine is used in positron emission tomography neuroimaging to examine its binding to MAO-A.
Harmine found in root secretions of Oxalis tuberosa has been found to have insecticidal properties.
Harmine has been found to increase EAAT2 glutamate pump expression in central nervous system, therefore reducing glutamate toxicity.
Anticancer
Harmine showed cytotoxicity against HL60 and K562 cell lines. This could explain the cytotoxic effect of P. harmala on these cells.
Effects on bone and cartilage
Harmine was shown to promote differentiation of osteoblasts (bone-forming cells), and chondrocytes (cells in the cartilage).
It was also shown to inhibit osteoclastogenesis (the formation of bone resorbing cells).
Storage: Store in sealed containers at cool & dry place. Protect from light, moisture and pest infestation
Shelf life: 2 year when properly stored.
Packing:1KG/Bag. 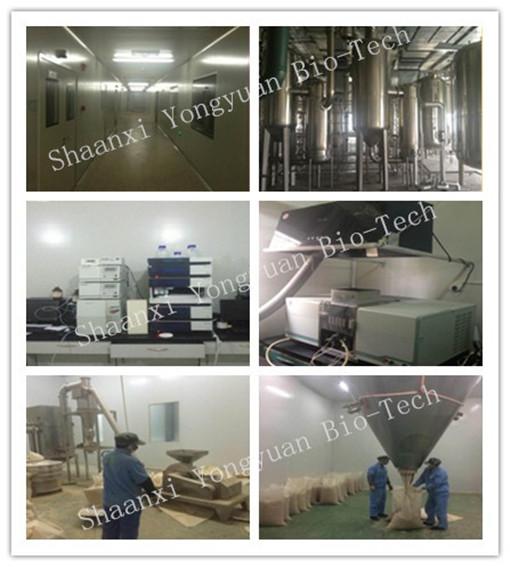 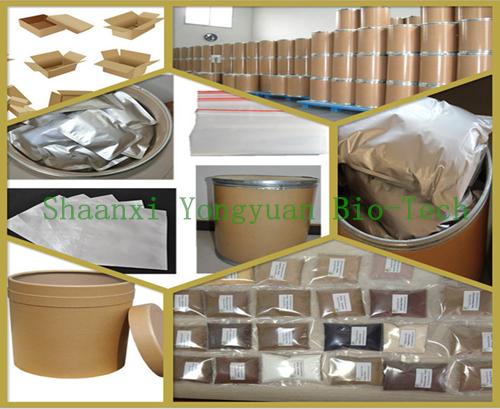 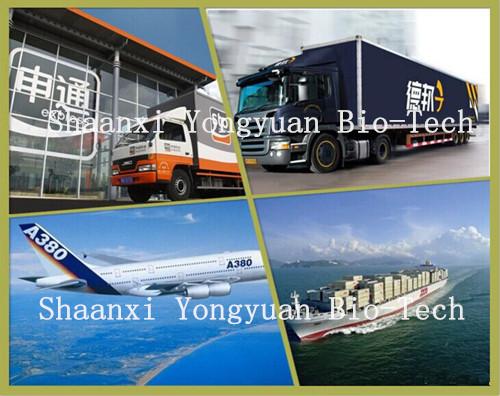