Ranch A/B no longer operated as a dairy by the 1960s, although the pastures were probably used under a lease with the tenants on the adjacent Ranch C/D where a dairy operated into the early 1970s. When the creameries switched to 2,000 gallon refrigerated stainless steel tankers they eventually dropped the smaller dairies from their route. The ranch land then nearly became a residential subdivision. When Rapozo sold 162.6 acres on October 15, 1963 to Gulf Oil, he withheld a 16.98 acre parcel where the ranch/stable was (and is still) located. Other deeds between Rapozo and Gulf Oil were recorded April 20, 1964 and July 19, 1966 completed the transfer of his property. Gulf Oil had purchased the property to augment holdings that were being planned for the massive Marincello subdivision. Before the plans were defeated by environmental activists, the developers constructed an entrance gate near the Ranch A/B. With the creation of the Golden Gate National Recreation Area, the federal government acquired the Gulf Oil property and negotiated for the property that Rapozo had retained. At some point during this period the Ranch A/B barns leased as a horse stable. In 1973 Laura P. Lopes and daughter Diane Lopes were tenants there, along with Gretchen and Marty Stone who managed the stables.

In December 1898, just four days after the Tamalpais Land and Water Company (TL&W) filed a subdivision map for the bulk of Rancho Sausalito, Azorean Portuguese immigrant Constantino Bello purchased three adjacent parcels at the mouth of Frank‘s Valley on Marin County‘s Pacific coast. These included parcels were delineated as Ranch M, consisting of 194.96 acres. Except for the land purchased by William Kent to preserve the area that is now Muir Woods National Monument, all the TL&W ―ranches‖ were purchased by men with Portuguese surnames. With the Bello purchase, a dairy complex was built in an area on the western border of Ranch M, sheltered by rocky outcroppings and on the east side of the road to Bolinas, near the conjunction of Green Gulch and Frank‘s Valley. Dairying in Frank‘s Valley in the late 1890s, like elsewhere in southern Marin County, primarily produced milk for Sausalito, Mill Valley and San Francisco markets. In the 1900s, the ranch continued to operate during this period, most likely by Portuguese tenants. Around 1923 both the community and beach, earlier referred to as Bello Beach, were renamed Muir Beach, in honor of Muir Woods National Monument at the head of Frank‘s Valley. Constantine Bello and Manuel Antonio Mattos‘ children, Joseph and Edith Mattos, were evidently the sole owners of Ranch M and K ca. 1928 Ranch M, was assessed as including the 28 by 40 foot thirtyyear-old house, a shingled hip roof structure with six rooms. 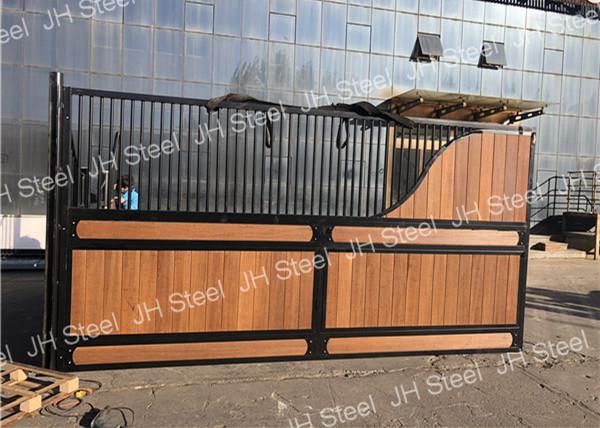 (The company information has been verified.)

As a designer, we provide customized service with drawings.

We are proud to provide full services covering designing, sampling, testing, manufacturing, quality controlling, inspecting and delivery to companies that need a reliable supply from China.

Send your message to this supplier
You May Like
Find Similar Products By Category:
Animal Husbandry Equipment
Hot Searches:
Inquiry Cart 0
Contact Us
Inquiry Cart
Back To Top